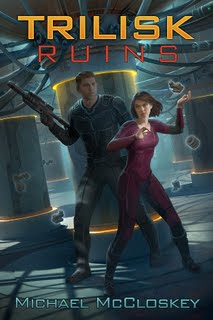 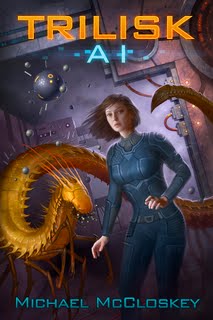 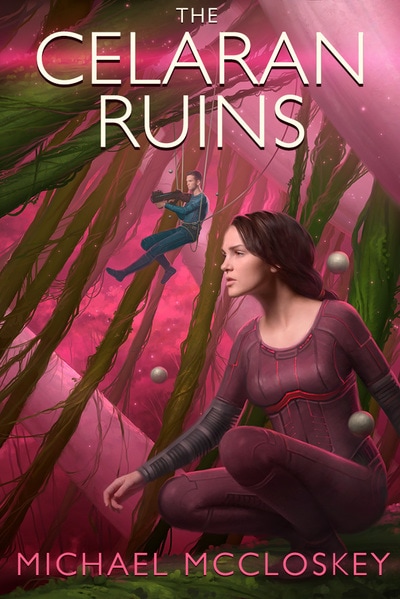 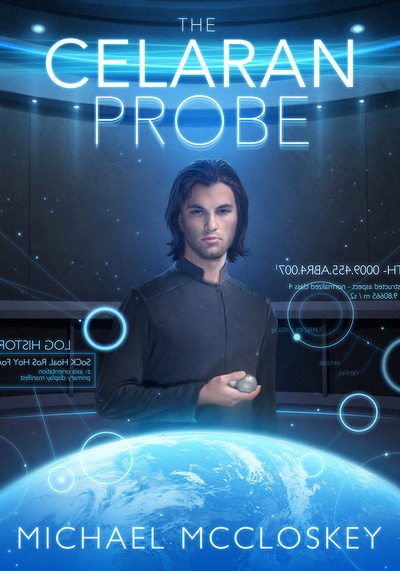 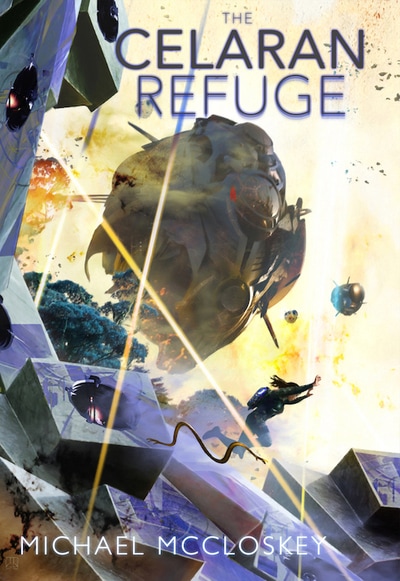 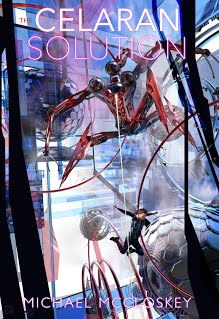 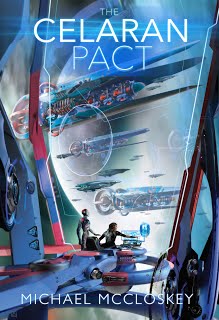 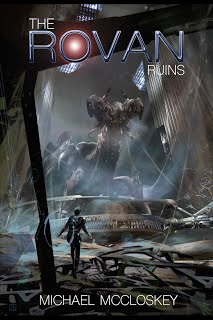 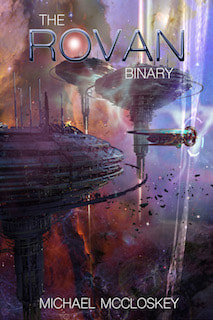 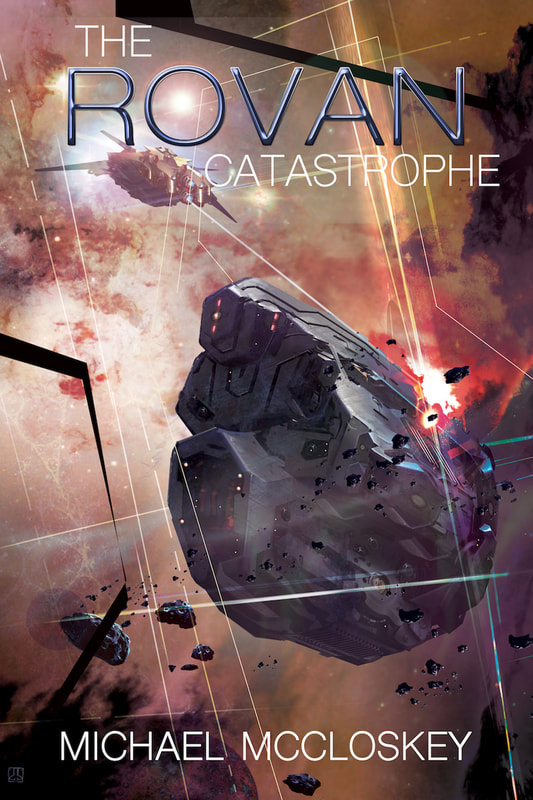 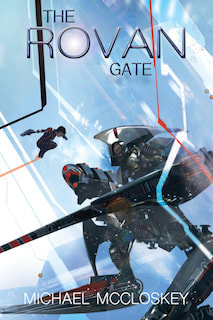 Telisa Relachik studied to be a xenoarchaeologist in a future where humans have found alien artifacts but haven't ever encountered live aliens. Of all the aliens whose extinct civilizations are investigated, the Trilisks are the most advanced and the most mysterious. Telisa refuses to join the government because of her opposition to its hard-handed policies restricting civilian investigation and trade of alien artifacts, despite the fact that her estranged father is a captain in the United Nations Space Force.

When a group of artifact smugglers recruits her, she can't pass up the chance at getting her hands on alien objects that could advance her life's work as an employee of their front company, Parker Interstellar Travels.

Cover art for the series by Howard Lyon and Stephan Martiniere.

A series of science fiction adventures by Michael McCloskey.